Contests and Press - Why Competitors Deserve It All!!

When a promoter at a bodybuilding competition says there will be press at a contest, many competitors take that to believe there will be press outlets doing interviews backstage. When it comes to the NPC and IFBB Pro League, the competitions are so top caliber, that competitors have come to expect talented photographers, shooting the stage, as part of the event. At many shows there's also an equally gifted videographer filming at work.

I'd like to stress that stage photographers and videographers are most definitely press - and key components to the successful coverage of a contest. I think my initial article didn't convey my thoughts on the subject accurately, and for that, I apologize. However, given the contemporary culture, when a promoter says there will be press at an event, many competitors believe that press to mean film crews with mics and/or booms to interview them. They see the members of the press covering the stage, often times, as part of the event. Everyone is press, just that we're discussing different contexts at different times.

Everyone who covers a contest - whether the stage, backstage, expo area, etc - is PRESS. Everyone plays a very important role and everyone is a critical part to the overall success of the contest.

In summation, I think NPC and IFBB Pro League competitors deserve it ALL!! Promoters should have the best photographers and videographers covering the stage and have at least one media outlet present (whenever feasibly possible) so that competitors can have amazing stage shots and video, plus get the opportunity to share their story and journey in front of the cameras, with interviewers who are eager to help them share their journeys.

In my humble opinion, the absolute best of the best, would be NPC News Online. There are some other very good outlets like MD, MD Latino, StrengthAddicts (yours truly, DIY King), Maximum Muscle Report, and Generation Iron.

Posted by Christian Duque at 8:37 AM 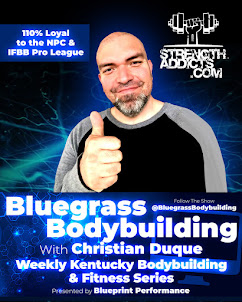 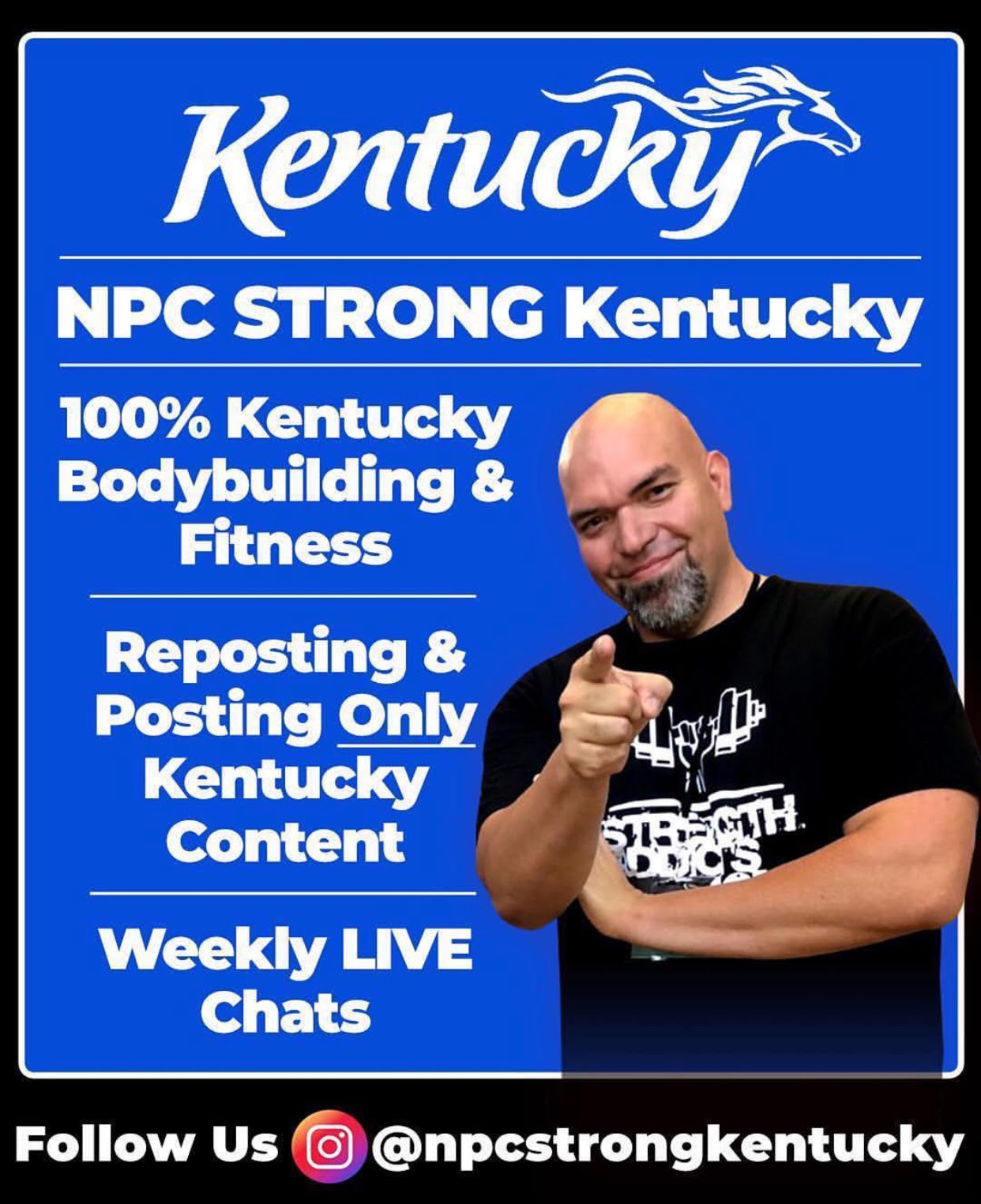 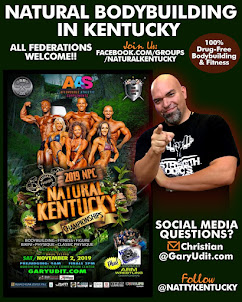 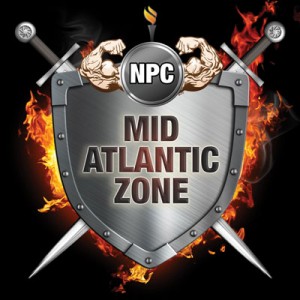